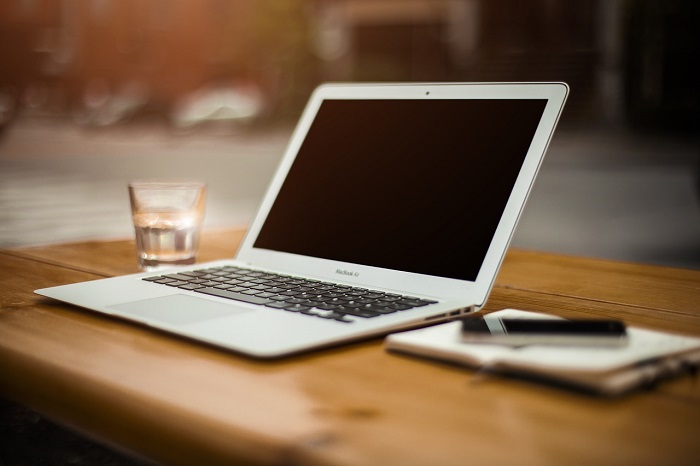 I started using Twitter a little over a year and a half ago. I know many addicted, veteran, and first time Twitter users. I’ve identified what I believe to be the 10 Steps to Twitter Enlightenment. Basically, the many phases we go through from first starting to use Twitter through to a somewhat enlightened perspective on how influential the tool can be used within our every day lives – both personally and professionally. I’d love to hear additional perspectives or experiences on your evolution of Twitter communication so please chime in.

Step 1: You’ve signed up and created a Twitter name
Congratulations. I’m sure this step took the longest, and you’ve signed up because you’ve either given in to the peer pressure of other folks asking you to get on Twitter or your curiosity finally caught up with you. Either way, you’ve done it. You have signed up for Twitter. Now what?

Step 2: “No one is following me, and who should I follow.”
No one is following you. You know someone, so you follow them, then look at their list of followers and then follow them. 6 hours later you realize you have accomplished little and have learned even less, but the nasty cycle continues and you are now following 50 more people.

Step 3: Forced Twittering.
You think “What do I do? No one is following me. Well, maybe one person.” You have this overwhelming urge to participate so you start Twittering. Your first Twitter is probably something like “I am using Twitter” or “I am drinking coffee” or “eating cheese.” But now you feel inadequate, because you’re thinking “does anyone really care if I am eating cheese?” And, the answer sadly is “No.” But hey, kudos to you, you have made your first Tweet.

Step 4: Obligation to Tweet something relevant and valuable and often.
Step 5: You hate Twitter. It’s stupid.
Step 6: You keep seeing weird symbols like RT, @, and #
Steps 4, 5, and 6 all seem to happen at the same time. While the obligation to Tweet something relevant and valuable becomes frustrating, your frustration is only further increased by your lack of participation and inundation of Twitters you keep receiving. You are conflicted with figuring out how many times to “check your Twitter” account and realize it cannot be scheduled and you will miss something if it is not checked several times per day. You become annoyed by others who are using RT and @ and #. You don’t understand what the buzz is all about and resort to “Twitter is stupid.” But you are not ready to give up, so you start investigating how to use: @, RT, DM, and #. (Read this ultimate article in Twitter shorthand, tools, and codes).

Step 7: “You mean, I don’t have to post from Twitter.com?”
During your investigation you realize that RT, @, and # enable you to interact without having to be totally original. :). Then you stumble upon or learn from friends that you don’t need to have your browser open to Twitter all day long, but instead you can use phone applications like Twitterberry and desktop applications like Tweetdeck.

Step 8: Obsession. New world created.
You become obsessed with following people and you start to discover that there is a whole world that has been created around Twitter. From brightkite to twitpic, to cool crazy sites (these are just the tip of the iceberg) and realize that your Facebook and Friendfeed can be updated automatically through Twitter. You start to become obsessed with retweetrank and twittergrader, and the list goes on and on.

Step 9: Oh, Twitter is used for Communication AND Information?
After Step 8 you realize you’ve got to cut back on your Twittering and start to think of how Twitter can be used to your advantage. You’ve entered the information gathering and communication phase. You realize after following for a few weeks, months, etc. that there is valuable and timely information to be gained and researched. That there are major folks professionally and personally that you can learn from. You have now been enlightened by the “Twitterness” (defined as the greatness of Twitter). How could you have ever gone through Step 5 of hating Twitter? You are truly enlightened by the power and realize how informative all the folks you are following are.

Step 10: The great are followed. The great will be followed.
You’ve started following folks who are relevant and valuable to you (professionally or as it pertains to your personal beliefs, values, etc.) You want to learn about a new industry or a new passion, and are excited that it is easy to connect. And sometimes when you complain or praise a company you get a response back, quickly.

You have now reached enlightenment, but I am sure there is more to come.
Tell us about your journey to Twitter Enlightenment.