Google PageRank Is NOT Best Way to Rate Online Influence 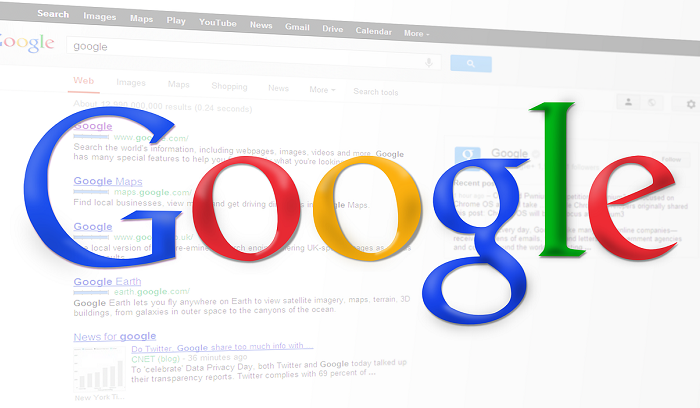 As if explaining SEO to those unfamiliar with it isn’t hard enough,  Steve Rubel published an article in Adage complicating things even more and misinforming the mass media.  This action encourages the continued proliferation of misinformation by traditional agencies as many try to play in a space in which they are not equipped.

Every SEO expert out there would agree with me when I say Google’s PageRank is not the best way to rate online influence. And what exactly is Mr. Rubel referring to when he says “online influence”? Not to mention that there are an infinite number of ways categorize online influence, be it links, content, subject, history of site, bookmarks, etc.

Many discussions on Webmaster World and from Google themselves have been discussing for the past few years whether to remove PageRank from the toolbar and most recently they will start to pull back it’s presence with new toolbar releases.  The toolbar Pagerank is separate from the Pagerank number that Google incorporates into its search algorithm.  So the number we see has very little to do with rankings at all. It is merely a metric by which the uninformed will be unnecessarily impressed.

I’m not going to argue for or against what PageRank really is because there is no argument. PageRank is useless as two commenters on the original post would agree.  Additionally, I can’t believe that this article would have been posted as a linkbait mechanism because AdAge also chose to publish it in their print addition which is where I first read the article.

My real reason for responding to this article is to disperse any rumors out there and to let people know they should really check their sources and the facts before publishing anything SEO related. Just because you use the Internet doesn’t mean you are an expert on SEO.