The Semantic Web. An Introduction. 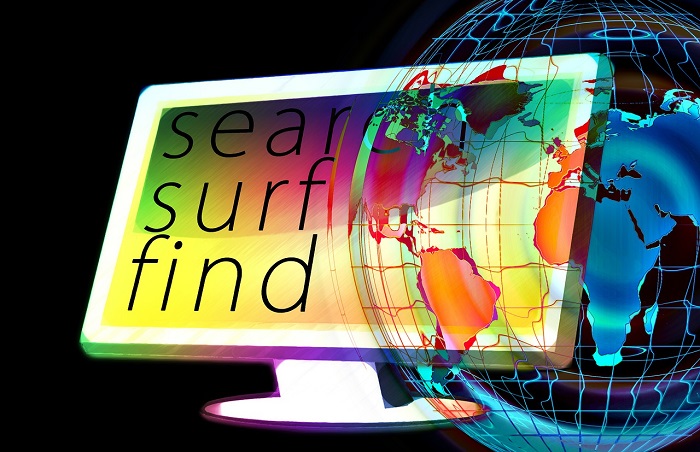 The web has been in a constant state of evolution ever since the birth of the internet, and we are entering a new phase which focuses on making the web more connected, more open, and more intelligent.

There has been much debate about what to call this new phase of the Web. Here are some of the most common names being used today:

Web 1.0 was, as it infers, the first generation of the World Wide Web. During this phase, the focus was primarily on making it accessible to everyone, building it out, and commercializing it. The main areas of interest were centered on: 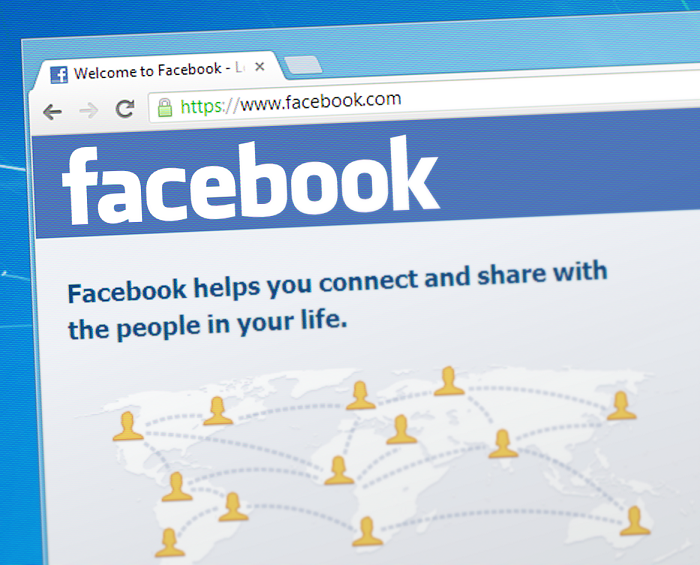 Web 2.0 refers to the second generation of the web which began in the early 2000’s. The focus of web 2.0 is centered on:

Web 3.0 is the common term being used to refer to a third-generation web. This new phase began around 2007 and is focused on the user experience. More specifically, Web 3.0 makes it possible for machines to better understand information in order to provide the user with a more productive experience. Some of the main areas of interest include:

Once a computer can understand the meaning of words, such as the difference between a person, place, and event, it can start helping you engage with and organize these things. For example, let’s say you get an invitation via email for a party. If it is marked up as an “event” and includes an identifiable date and location, you can simply tell your computer to save the event to your calendar. Here is a YouTube video that gives a great simple intro to the Semantic web.

While it’s important to understand the basics of Web 3.0, it doesn’t mean you need to immediately throw away what works today and recode your website. Rather, the semantic web is intended to solve simple problems and adapt to current behaviors and usage patterns.

However, it is highly recommended that you start including microformats into your webpages, the earlier you can start the better. Web technology moves like fire so you’ll be that much ahead of the game and won’t be trying to catch up.

Need help incorporating semantic web technology into your mobile and web platforms? We can help. Call us at 818-806-3868 or contact us today.