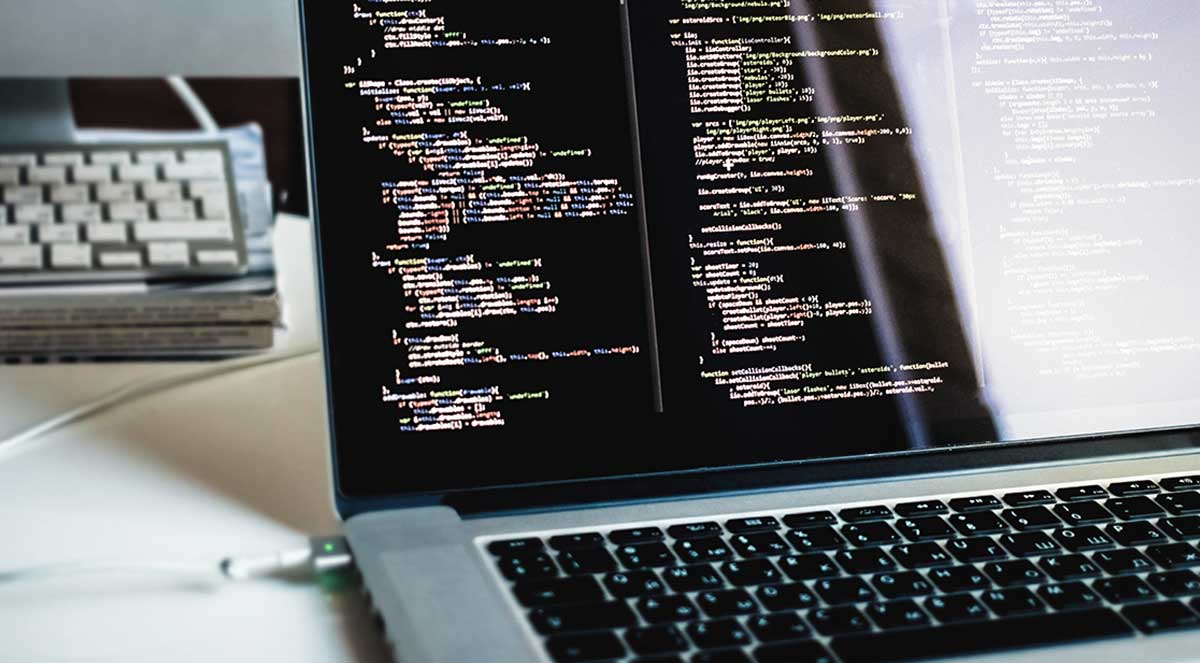 In partnership with Visible Factors, when Liberty Interactive Marketing took over Google PPC Management for this client in 2015, we were tasked with turning the account around. Our goal was to grow lead volume exponentially and maintain a reasonable cost per lead. At the time, they were generating roughly 275 leads per month at a cost per lead of $114.

Within twelve months, we had increased lead growth on Google by 613% and lowered cost per lead by 23%.