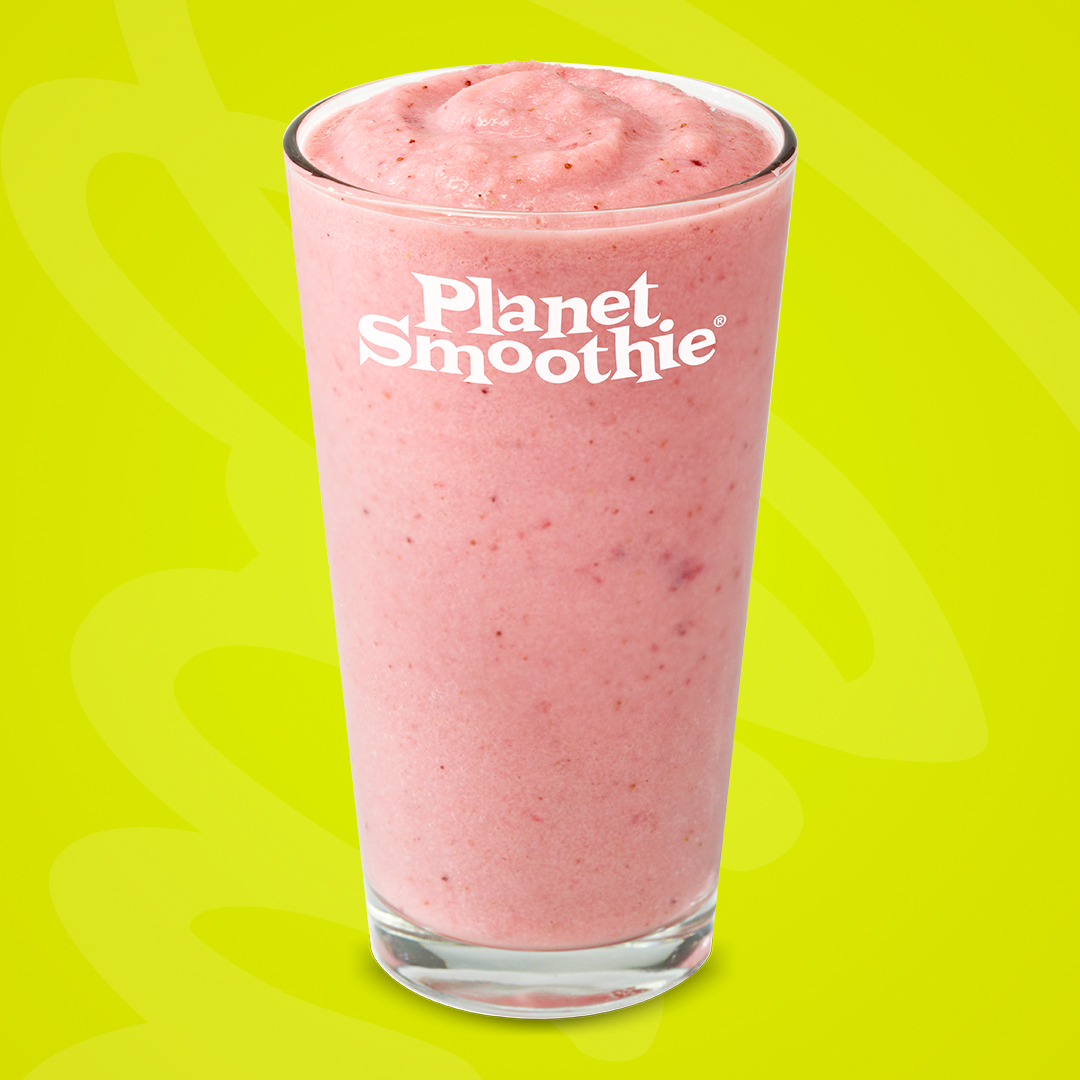 Planet Smoothie came to Liberty Interactive Marketing to increase brand awareness and new customer loyalty signups while also driving immediate foot traffic to twenty-five local stores. With a tight turnaround during the impending holidays which is typically the off-season, we launched an SMS ad campaign on social media channels that included Facebook, Instagram and Snapchat. After 72-hours the ad campaign had gone viral across the social ad networks.

RESULTS:
Within 72-hours of campaign launch:

The campaign was such a success Facebook used it as a case study. Read the case study on Facebook >